free shipping on all EU orders 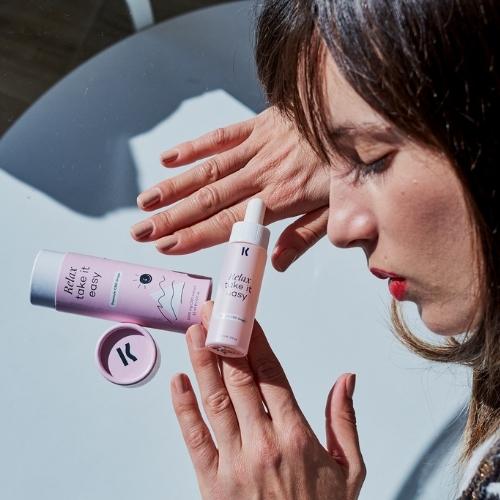 Hands down for our bestseller! Our potent & pure broad-spectrum CBD oil drops already made quite a nickname: “the new mom’s wine”, “an adult’s big break”. . . you got it!

If you are a multitasker or you need to get into a hustle mode, this is your blend – a few drops will give you the needed extra push and will remove the brain fog. 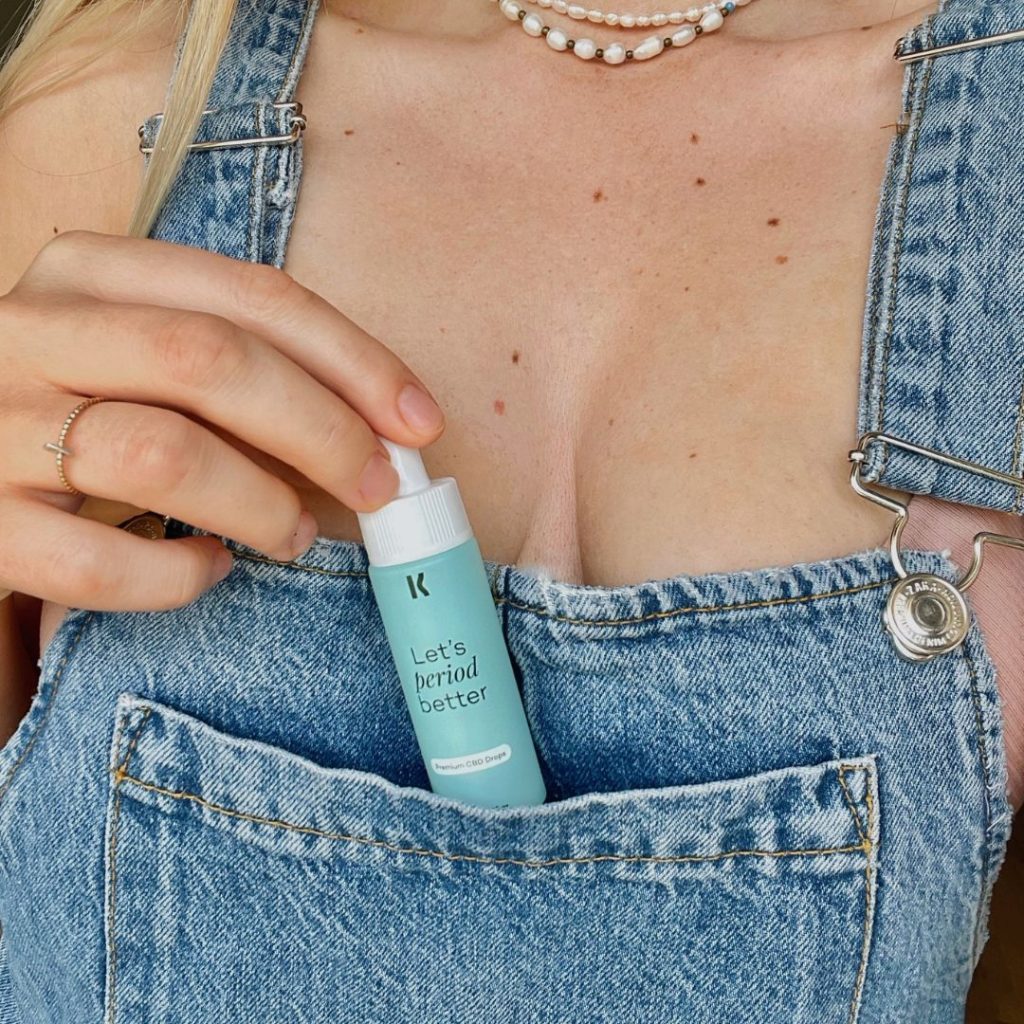 Ready to feel yourself again? Let’s trigger a biochemical cascade of reactions throughout your body that help in washing away physical pain and evening out your mood. 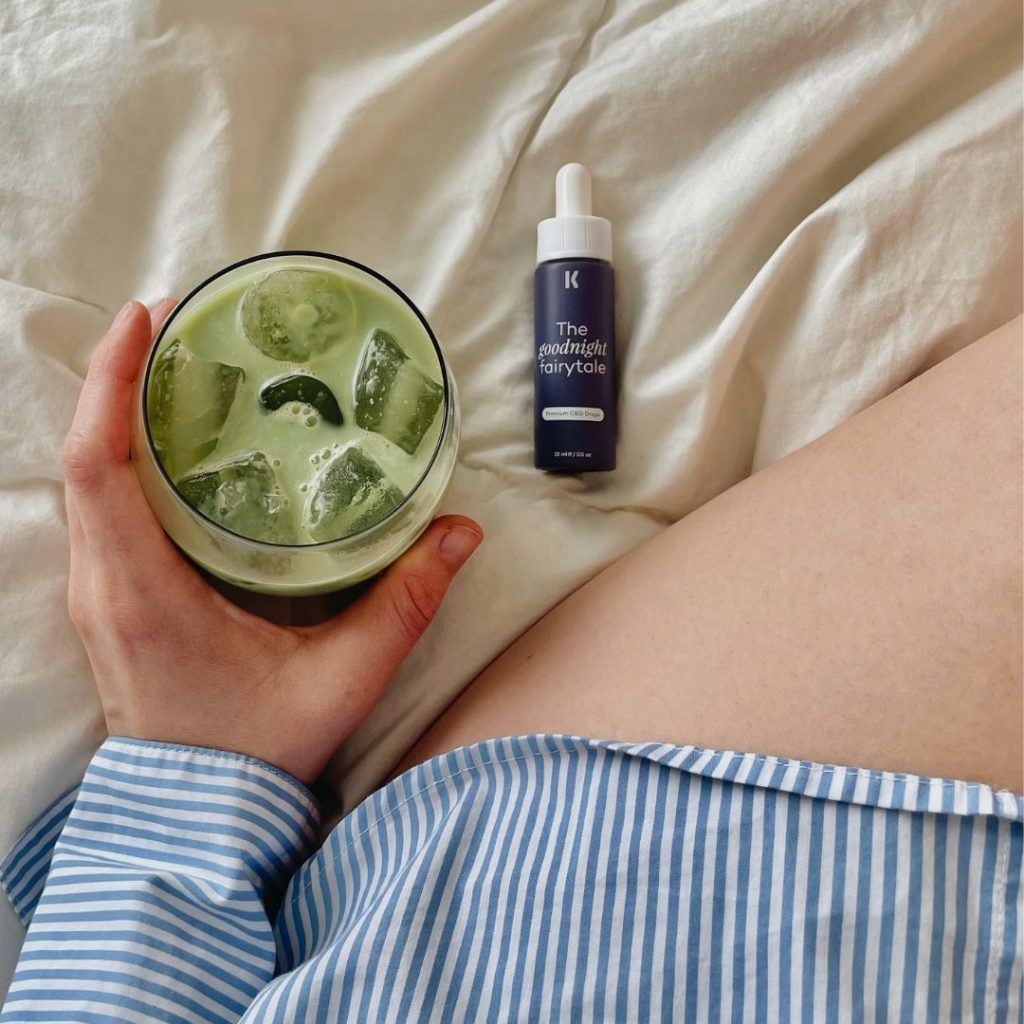 A true bedtime routine for an 8-hour sleep: it finishes with a kiss on your forehead, makes sure that you are covered with the blanket and ready to get a visit with The Sandman. 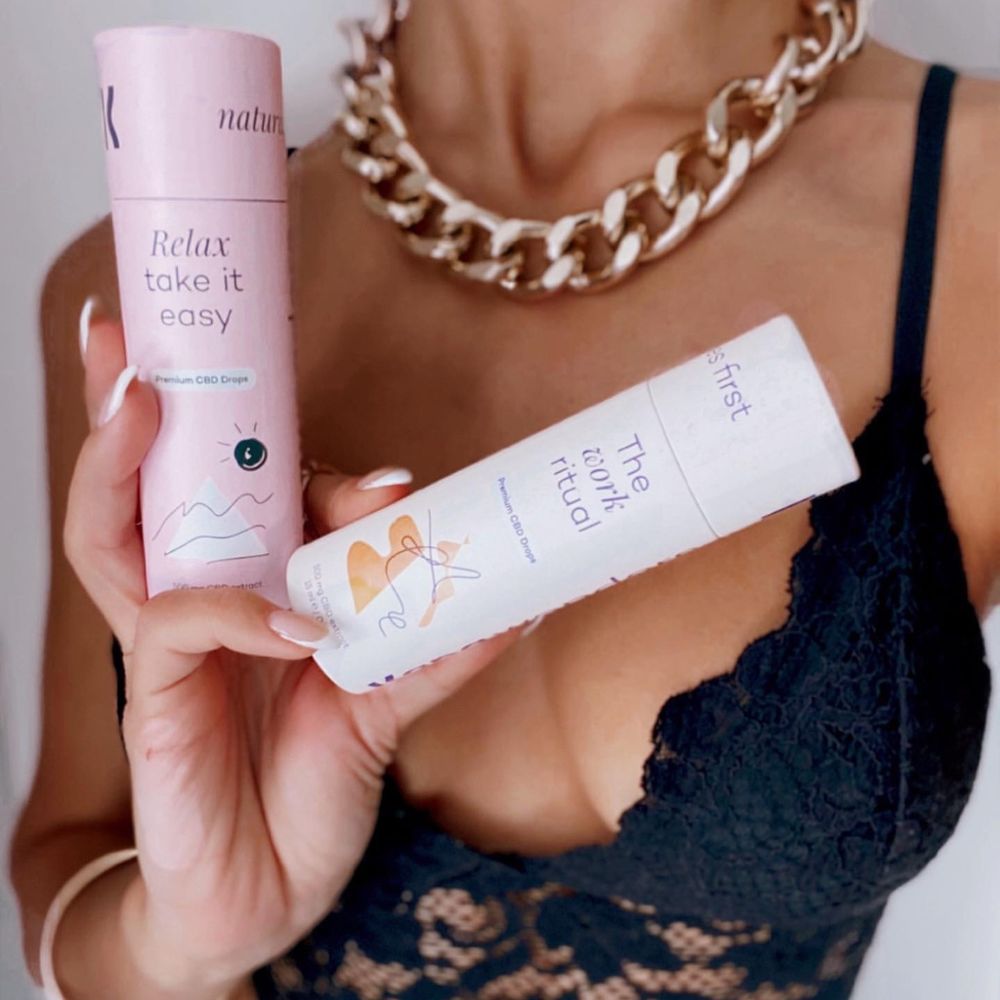 A combo of the two most loved products by you. Now you can kick the morning off with a few drops from The work ritual and wind down the day with our Relax, take it easy 500 mg.

Must have for go-getters and urban mothers. 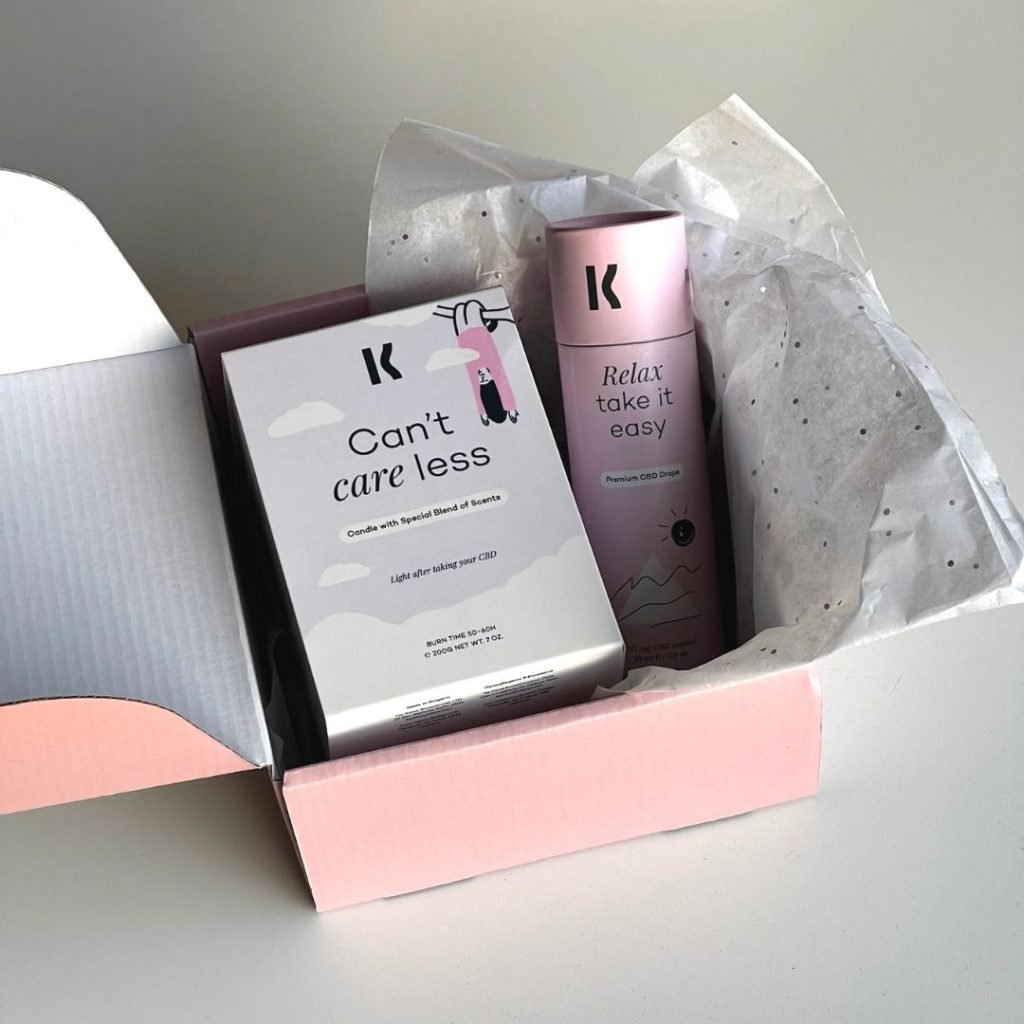 The scent of the candle will enhance the feeling of relaxation from the drops and will teleport you to the magical gardens of sensory twilight. Where everything is quiet and you can finally hear yourself.

Great for beginners or for a present 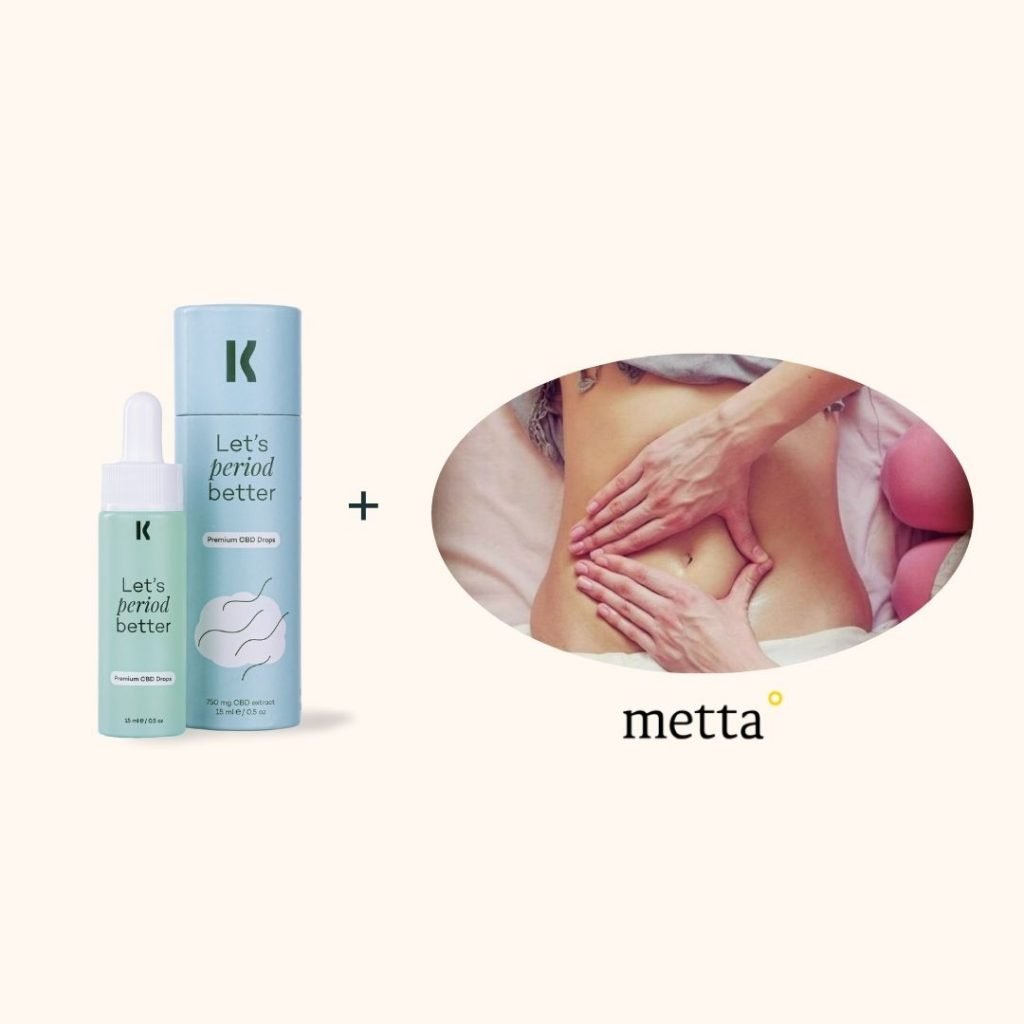 Together with the beloved people from Metta, we made this so-needed combo – smth like a life jacket for the PMS days. You will thank us later!

Great for people from/in Sofia, planing to visit or for a present 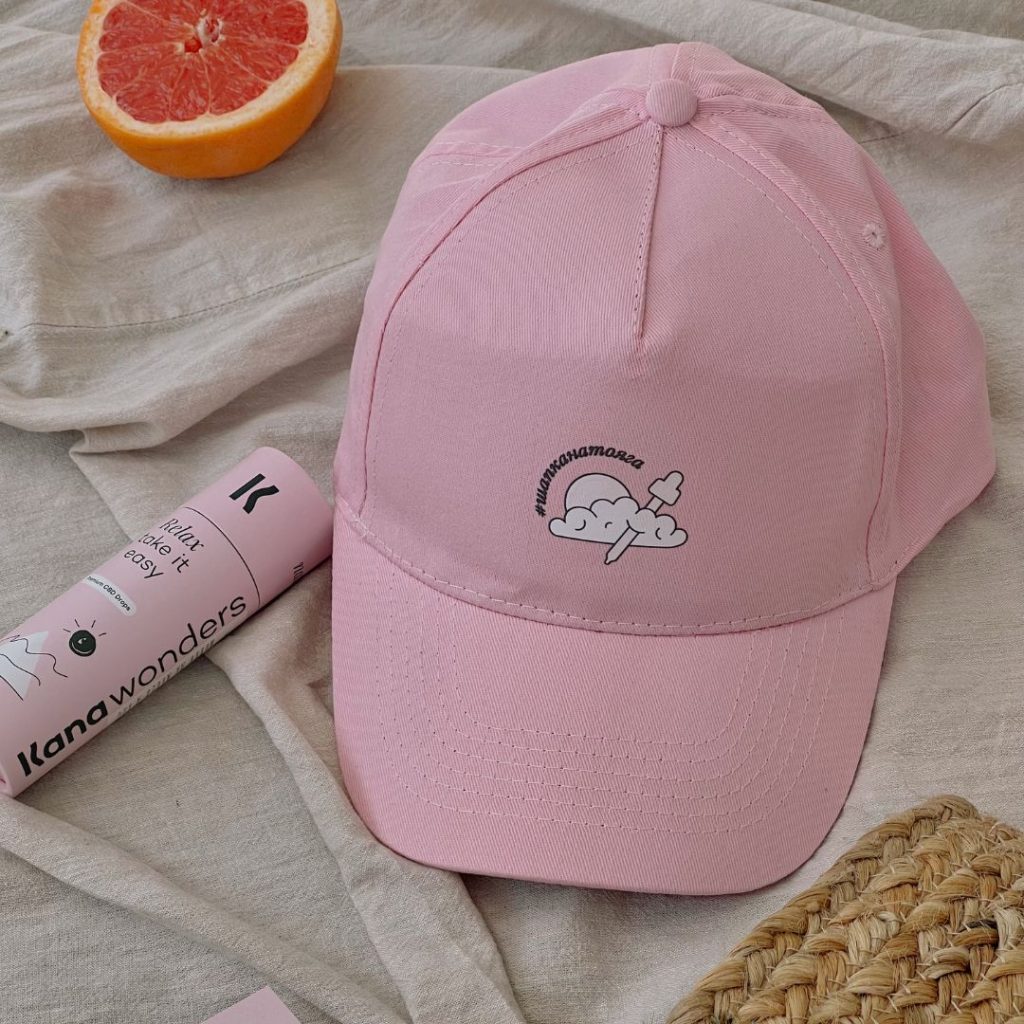 What goes into making our Broad-spectrum CBD oils?

Our first-time buyers are always asking us how we actually make our Broad-spectrum CBD oils, and we are so thankful that they do. We love showing off our process, and the more you know about our products, the better!

We make our broad spectrum oils in much the same way as our full spectrum oils, except for one top-secret added step. You’re part of the family now, so we’ll tell if you promise to keep your lips sealed!

First, we take our certified organic hemp and extract all of the active substances using a method called supercritical extraction. We chose to use this method over the traditional solvent methods because we aren’t big on using any ‘nasties.’

Supercritical extraction uses CO2 to pull full spectrum hemp oil from the plant fibers. The process is clean, safe, and is the best way to draw out a rich CBD product.

Once we have a big jar of the full spectrum oil, we use a super fancy technique called chromatography to separate the THC. This process keeps all the ‘entourage’ chemicals intact (which is what we want) and leaves us with a THC free product, that is still loaded with CBD and other cannabinoids/terpenes.

Some companies like to take the process to the next level and separate all the ingredients into their individual isolates. But we like to keep things el natural – we just want to offer you the best natural CBD products possible!

Once we have our now concentrated broad-spectrum CBD oil, we dilute it to different concentrations by infusing it with a natural MCT carrier oil. We use MCT oil because it’s tasteless, scentless, and has the perfect viscosity for consistent drips of the good stuff.

From there, we simply bottle it up, and it’s good to go. Ready to be posted out to our Kana wonder family around the world!

How does it work?

Okay, so you know how we make the stuff, now it’s time to really get your feet wet. How and why does it actually work?

Broad spectrum CBD oil is often overshadowed by the more popular, (currently) full spectrum version CBD oil. But let me give you the rundown on the new kid on the block because she’s here to stay!

Full Spectrum CBD oil is pretty much what it says on the tin – a CBD oil that contains the ‘full spectrum’ of active hemp cannabinoids.

Broad spectrum CBD oil, on the other hand, is, well, a little more broad – containing all of the active hemp cannabinoids except for TCH. We created this product because not everybody wants THC in their oils. We made it happen.

THC has its benefits, but for some users, it can get in the way of day to day tasks, cause head fog, and sometimes even a little nauseous. The amount of THC found in hemp is so minuscule that is not going to get you high – but if it isn’t for you, broad spectrum CBD oil is yours for the taking.

Many people are under the impression the THC and CBD are the only active compounds found in hemp that are worth their salt. Yes, they might be at the business end of the spectrum, but there are still countless others that definitely play their part.

Because broad spectrum oils include all these other compounds (minus the THC), The effects on your health are magnified due to a phenomenon known as the entourage effect. The mixture of the CBD with the other cannabinoids increases the compounds’ ability to work within the body.

For the sake of brevity, broad spectrum CBD oil contains all the compounds that nature intended it too – and everybody knows that nature knows best!

Why buy from us - the right way

There is a big wide world of CBD products out there, so why buy from us?

Firstly, we feel like you’re already a part of the Kana Wonders family – why not make it official? We love getting to know our customers; you are the heart and soul of what makes all of this possible.

We could go on about how we offer industry leading products, how we only use certified organic hemp, and how we are proud to be so affordable – but you already know all that. You don’t need another sales pitch; you need a product that will elevate your health and have you glowing more than ever and fill you with empowerment!

We are so proud of our products, and we would love for you to try them and let us know what you think!

Subscribe to our emails (they’re super fun, promise) and get 10% off your first online order

We would like to send you 10% off & free shipping for your first order. Sounds good?